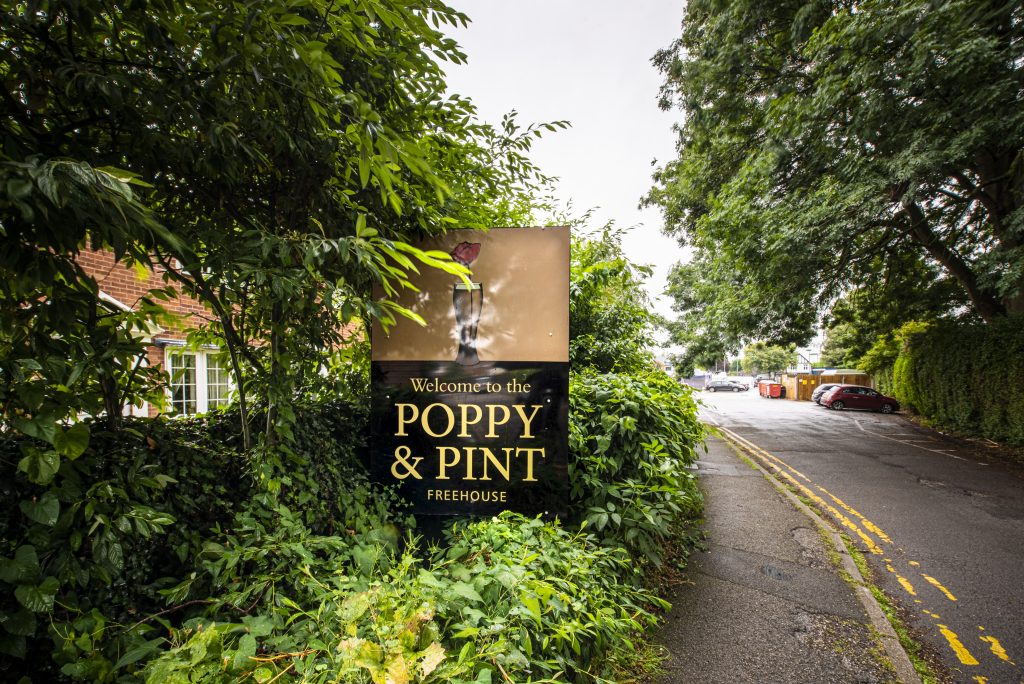 From Thursday 19th through to Sunday 22nd January, the Poppy and Pint in Lady Bay is celebrating all things “gluten free” with their GF Extravaganza Weekend.

Castle Rock Brewery’s re-launch of Session – a juicy pale beer, permanently available at their own pubs (and beyond) – kicks off the weekend with the announcement it is now certified gluten free. ‘Officially’ hitting bars from the 19th January, draught Session has been certified gluten free for a number of months now, but the brewery wanted to keep the news quiet to give customers a chance to provide feedback on the new recipe.

From Friday 20th the pub will be holding a ‘Battle of the Gluten Free Breweries’ – with at least eight gluten free beers gracing the taps from Shiny Brewery and Triple Point Brewery. Alongside the gluten free takeover on the bar, the kitchen will also be boasting a number of gluten free dishes, including a specially curated menu of main meals, scrumptious street food and sides, and tasty treats.

Everyone is welcome all weekend long; whether you are a beer-lover, gluten intolerant or simply looking for an excuse to visit the pub, it’s guaranteed be an inclusive event, suitable for all.

The Poppy and Pint is renowned for its extensive food offering and always has veggie, vegan and gluten free options available both on the bar and menu (as do all Castle Rock’s pubs).