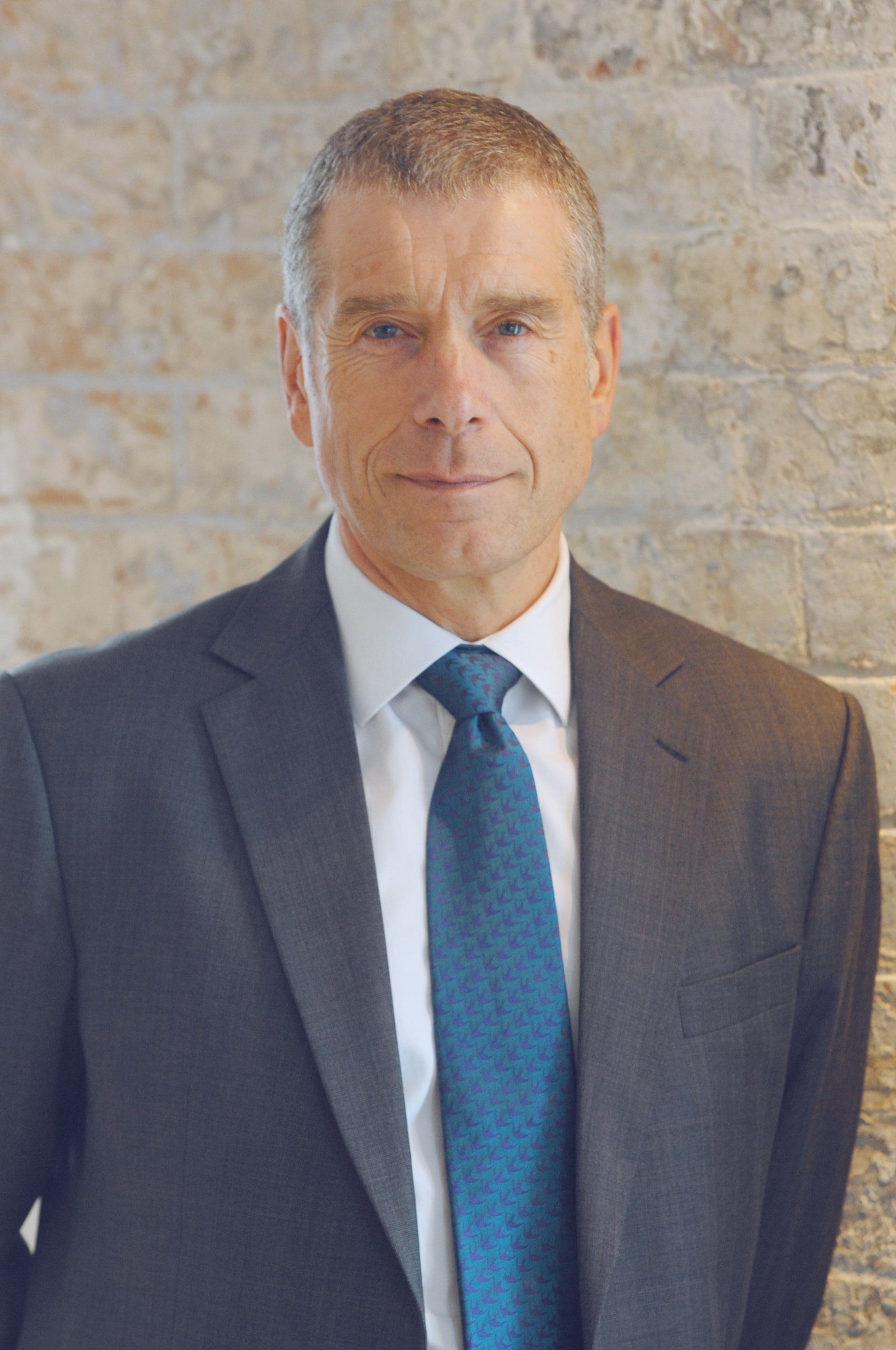 Paul is High Sheriff of Nottinghamshire and partner at the Nottingham office of the law firm Geldards.  He is a former regional director of the CBI in the East Midlands.

He is a graduate of the University of Sheffield, and joined Geldards in 2012, having previously worked in London and as a partner for several international and national law firms. Paul spent a few years outside the profession between 2008 and 2010, working as regional director for the CBI in the East Midlands.

Paul is a keen cyclist and works hard to cement the reputation of cycling as “the new golf”.  He is a director of Nottingham Playhouse Trust Company Limited and a trustee of Clean Rivers Trust. In 2019 he was appointed as the Chairman of the Broadway Cinema, a nationally recognised independent cinema recently awarded Arts Council status.  He is also a member of the Nottingham Growth Board.