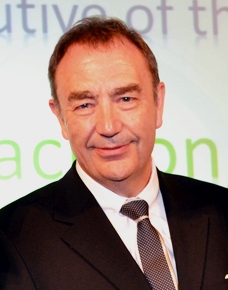 Stephen Jackson is a qualified accountant who has had a varied career in both the private and public sectors.  After qualifying, he joined Bass plc. and progressed with several senior financial roles in the Company’s pubs and hotel subsidiaries.

Later Stephen was appointed as Finance Director of Crest Hotels: Continent of Europe, based in Frankfurt and was part of a small team that acquired, for Bass, Holiday Inn.  Upon completion of the acquisition, he became Chief Financial Officer for Holiday Inn – Europe, Middle East and Africa, based in Brussels.

Stephen currently acts as Non Executive Director with each of the following local organisations:-