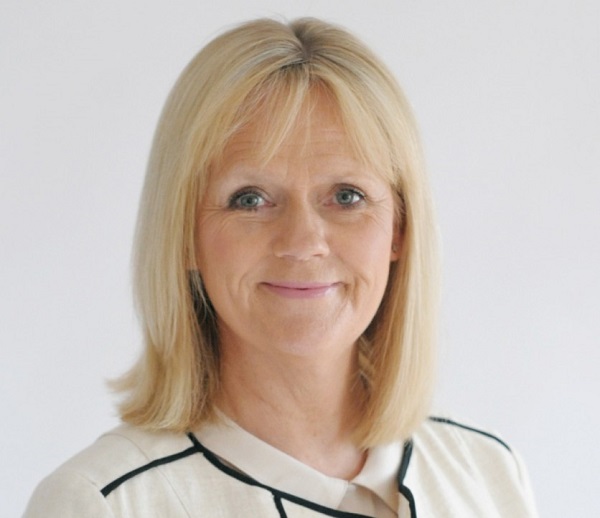 Budget 2020: Nottingham is leading the fight against climate change

Following the 2020 Budget announcement, Invest in Nottingham’s Lorraine Baggs takes a look at some of the key sustainability policies and how Nottingham is already ahead of the game when it comes to climate change.

“Whilst these are undoubtedly challenging times, it’s good to see the Budget making investments for the future as well as dealing with the issues of the day. Many sustainability issues have been identified as priorities, and Nottingham already leads the way in a number of these areas. Nottingham City Council’s ambitious strategy to become the UK’s first carbon-neutral city by 2028 – with its unprecedented levels of innovation and investment in public transport, electric vehicles and sustainable energy sources – has already led to it being named Overall Winner in the Guardian’s Public Service Awards 2019. Both of our universities are trailblazers in this area too, with the University of Nottingham and Nottingham Trent University being named 4th and 5th most sustainable universities in the world respectively by UI GreenMetric, thanks to their world-class research programmes, recycling schemes to ensure only 1-2% of waste is sent to landfill and rigorous energy efficiency practices. This makes Nottingham the only city in the world to have two universities ranking in the top 5 (and indeed, the top 20!) for sustainability which, coupled with the most ambitious local authority climate strategy in the UK, means our sustainability strategies and achievements to date have truly been a city-wide effort.”

“Nottingham is a particularly strong performer when it comes to sustainable public transport. Thanks to significant investment from Nottingham City Council, Nottingham’s award-winning, clean and green public transport network is frequently cited as being the best in the UK. It includes the world’s biggest fleet of biogas buses (which reduce CO2 emissions by up to 84%) and the UK’s most-used-per-head tram network (which runs exclusively on renewable energy from the council’s own energy company). This enables rapid access and congestion-free movement for those travelling around the city, generates income for the city council, and reduces carbon emissions – all of which helps to make Nottingham a clean, green business hub.”

“The budget also promises extra money to local authorities to tackle the growing issue of air pollution, but Nottingham’s citizens can breathe easily knowing it already has the cleanest air of any UK city. This is thanks to the investment in public transport, high levels of recycling and the number of parks and green spaces – we also have the largest number of Green Flag accredited parks in the country. But we aren’t complacent; Nottingham City Council’s plans to continue to address the issue were the first to be approved by Government last year, and further investments in the tram network, buses, cycling facilities, electric vehicles and tackling ‘idling’ vehicles are all underway or in the pipeline. In a world where pollution is on the rise, Nottingham’s radical measures are a real breath of fresh air!”

“Road transport is one of the biggest contributors to poor air quality in the UK’s towns and cities, and Nottingham has long been a driving force when it comes to minimising the use of cars as a primary means of transport. Other cities are now looking to follow suit on its brave and innovative ‘Workplace Parking Levy’, which places a charge upon employers providing 11 or more car parking spaces. This policy has generated over £60m of income for the city council, much of which is re-invested into sustainable public transport projects – which of course must go hand-in-hand with any efforts to reduce car usage. Nottingham is a shining example of the fact that bikes, buses and trams are truly the best way forward for those seeking affordable and green ways to travel in and around a city.”

“Of course, an entirely car-free world isn’t necessarily the answer – at least not yet! – and Nottingham has been working hard to ensure it has the cleanest, greenest taxi fleet in the country. A pioneering scheme is soon heading to Nottingham to install wireless charging at taxi ranks, allowing multiple vehicles to charge and “reduce clutter” on streets, while under the council’s Taxi Strategy, all hackney cabs licensed from 2020 must be at least Euro 6 emissions standard, and from 2025 only Ultra Low Emission Vehicles (ULEVs) will be registered.”

“Nottingham is full of bright ideas when it comes to sustainable energy production, too. The city has one of the oldest and largest district heating networks powered by energy-from-waste serving over 5,000 households and businesses, while energy consumption of council buildings has been cut by 39% and it is on track to generate 20% of its energy from low-carbon sources by the end of this year. The savings generated by the energy team make a profit for the council that has been used to subsidise other departments – providing an additional incentive which serves to further galvanise efforts in this area. And it’s great for citizens, too; Nottingham’s award-winning Greener HousiNG scheme has already delivered external wall insulation to over 6,000 homes and installed solar panels on over 4,500 homes, making these properties warmer, more energy efficient and cheaper to run.”

“Bold policymaking and collaborative efforts have helped Nottingham to become a UK and world-leader in many of the key sustainability areas that, as we can see in the latest Budget, are becoming increasingly urgent. Nottingham’s climate strategy might seem overly ambitious to some, but it’s worth remembering that the city has a brilliant track record in this area (it met its 2020 target to reduce carbon dioxide emissions by 26% four years early). The city’s achievements and aspirations when it comes to sustainability will surely make it an increasingly attractive destination in the future when it comes to inward investment, talent attraction and tourism, all of which will bring growth and prosperity to this liveable, green city in the years to come.”