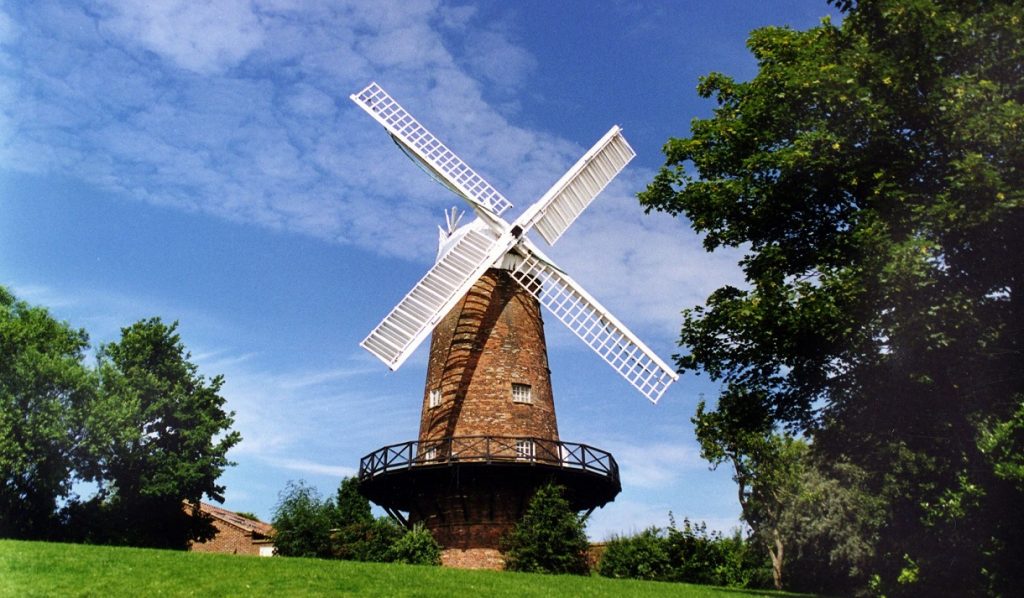 Nottinghamshire based charity Green’s Windmill Trust has been named as a Tiptree World Bread Awards Hero for their efforts during lockdown.

When the COVID-19 pandemic took hold the mill was forced to close. However, the demand for flour soared; the country became a nation of home bakers again. With a windmill on their doorstep the good folk of Nottinghamshire ordered flour in their droves. Rather than close entirely the three staff rose to the challenge, focusing their time solely on flour production to ensure those in need could be served. Closing on 15th March and not reopening again until exactly five months later to the day, a remarkable 830 flour orders – fivefold the amount of a usual year – were taken and fulfilled.

Green’s Windmill Trust have been recognised for their work by the World Bread Awards with the East Midlands Regional Award.

Jamie Duff, Green’s Windmill Trust Heritage Officer, said, “We’re absolutely honoured to be announced as a World Bread Awards Hero. Once we had to close the site to visitors in March we focused all our efforts on flour production as the demand for flour soared. Whilst we feel like we were just doing our jobs it was a privilege to help out the local community. After fulfilling so many orders in such a short space of time it’s marvellous to be recognised for our efforts. Receiving this accolade nicely rounds off what has been a challenging year. We’d like to say a huge thanks to all the judges and organisers, but most importantly of all thank everyone who supported us during lockdown, this award means so much to us.”

Green’s Windmill Trust became a registered charity in 2012 to take on the day to day operations of the 19th Century tower windmill based in Sneinton, Nottingham, from Nottingham City Council. It helps preserve the UK’s milling heritage, promotes George Green’s scientific reputation and furthers the educational and public activities of the Science Centre and community garden. Green’s Windmill is now largely run by volunteers who help to keep it open and operating, providing a free heritage and educational resource that benefits the local and wider community.

More information about all the winners can be found on their website.