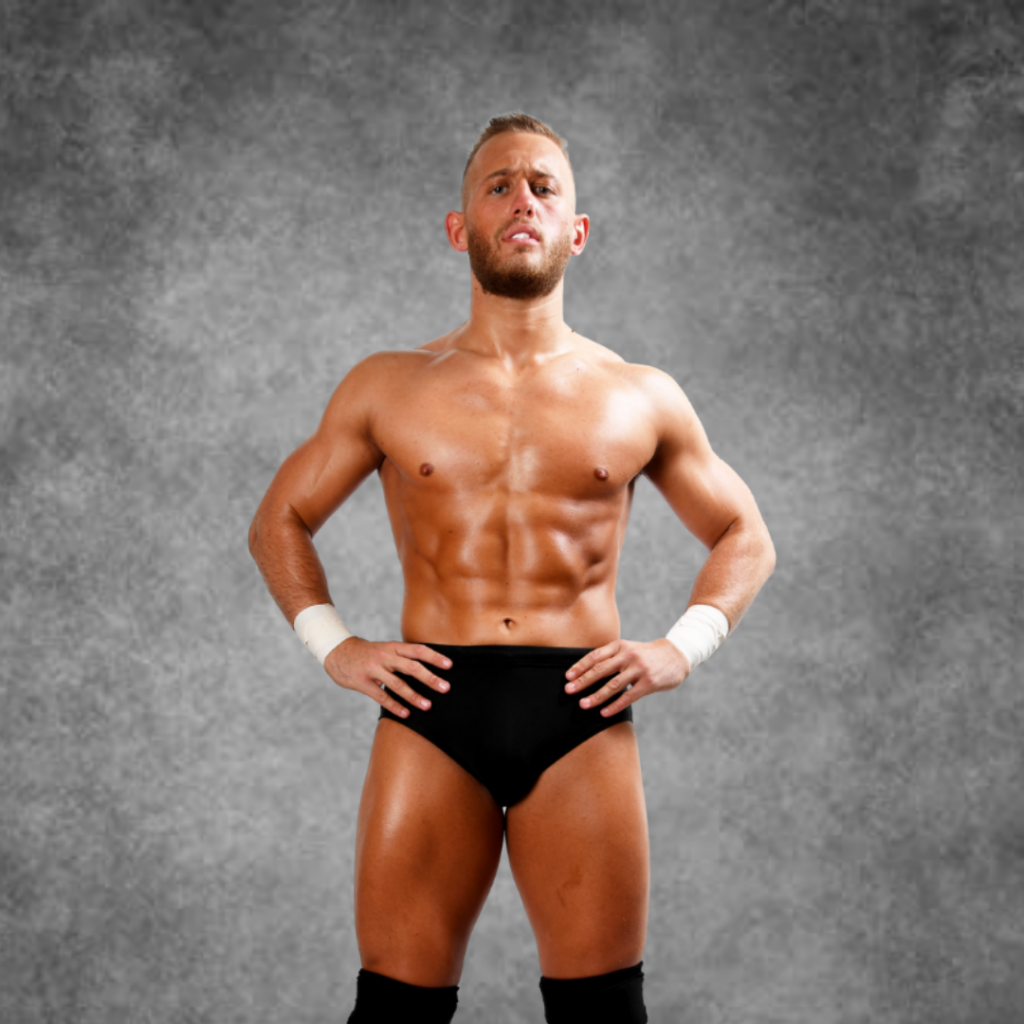 Nottingham born professional wrestler Gabriel Kidd is returning to the city for his first match in the UK for more than three years.

Performing for British promotion Wrestle Carnival, Gabriel is set to square off with internationally acclaimed superstar Yota Tsuji, who has wrestled across the world for companies including New Japan Pro Wrestling (NJPW) and Revolution Pro Wrestling, at the Portland Centre in the Meadows on Sunday 30 January 2022.

Gary Ward, Owner of Wrestle Carnival, said: “I am delighted to be bringing Wrestle Carnival back to Nottingham after a series of successful shows at the Portland Centre throughout 2021. Having the opportunity to work with Gabriel and play a part in his return to his hometown feels fantastic, and alongside the other performers, this show is shaping up to be one of the most exciting we have put on. I hope everyone coming has a great time and leaves with a renewed passion for both British and professional wrestling.”

Gabriel, who was born and raised in Gedling, has spent the last two years as part of world-renowned wrestling promotion, New Japan Pro Wrestling (NJPW). Gabriel’s professional wrestling career started in 2013 and saw him work across a number of independent British promotions – most notably, Revolution Pro Wrestling and Defiant Wrestling. Gabriel has gone on to wrestle the likes of Austin Aries, Cody Rhodes, Minoru Suzuki, and Kazuchika Okada in Europe, Japan, and the United States.

Gabriel Kidd said: “You know, this one is really special to me. Wrestling in my hometown after spending two years working in Japan and America for New Japan Pro Wrestling. I lived with Tsuji for 18 months and honestly, he’s probably the person I have wrestled the most throughout my time away, but the shackles are off now. I’m a new man since we last faced each other, and I’m pumped.”

Wrestle Carnival’s first show of 2022 is also set to feature former WWE and WWE UK stars Joe Hendry, Joseph Conners, and Axel Tischer, as well as an impressive line-up of talented men and women from across the UK.

Gabriel added: “I have said it already, but I have really high hopes for this tour back home. I spoke to Gary and said that I thought we could do something really special in Nottingham, and I know we will. Portland Centre. Sunday 30 January. Wrestling. Gabriel Kidd. Sound good?”

For more information about Wrestle Carnival or to purchase tickets, please visit https://www.thewrestlecarnival.com/.