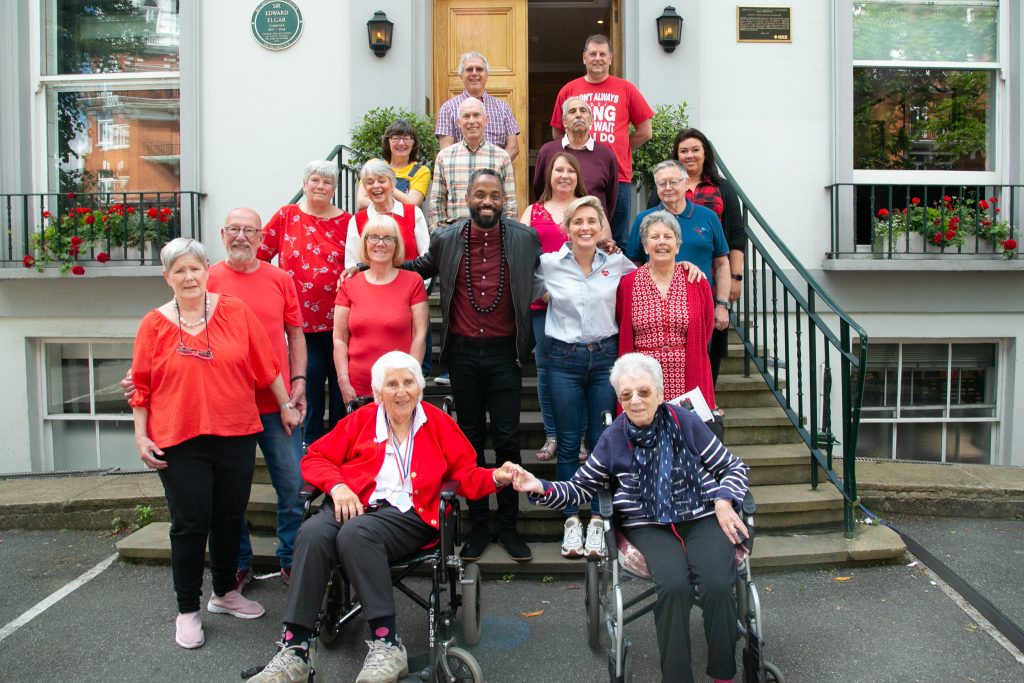 Sunday at Splendour has got even more exciting with the news that acclaimed actor and Line of Duty star Vicky McClure and her dementia choir will perform at Wollaton alongside Brit nominee Tom Grennan. They will be added to the bill featuring Anne-Marie, The Human League, Richard Ashcroft, Supergrass, Razorlight, Craig David, Becky Hill and many more across the weekend. 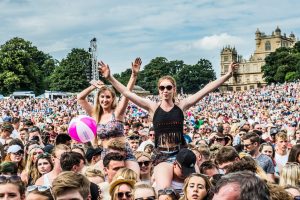 In 2019, Vicky presented the BBC One documentary Our Dementia Choir, exploring how music can help people living with the condition, which went on to earn a Bafta TV nomination. Now she will be bringing the Dementia Choir to perform for the thousands of people at Splendour as part of the new/second BBC One series.

The programme makers will be at the festival filming for the final episode of the new series of Our Dementia Choir with Vicky McClure in what is sure to be a heart-warming performance. Tom Grennan will perform with the members of the choir who all have dementia.

In the first series, Vicky spoke of seeing dementia firsthand after caring for her grandmother Iris, who died in 2015. It inspired Vicky, who formed a choir of people living with dementia to see if music could make a measurable difference to their lives. 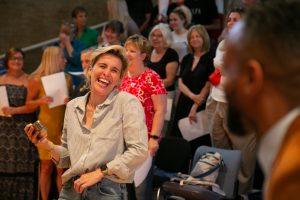 Vicky said: “I was absolutely delighted to be invited to appear at Splendour with Our Dementia Choir and having Tom Grennan join us on stage will be extra special.

“We should never underestimate the transformative and healing power of music. Music can uplift people living with dementia, change their mood and bring them joy. This is the reason why I started Our Dementia Choir and why it remains so close to my heart. I’m committed to ensuring music is used to benefit people with dementia in the future, and I know the famous Splendour audience will give us a warm welcome.”

Taking time out from his UK arena tour, Tom Grennan will appear on stage with Vicky and the choir for a special half hour set on Sunday 24 July at Splendour.

DHP Family MD, George Akins said: “We’re delighted that Vicky and the BBC has chosen Splendour as the right place to perform for the series finale. I’m sure it will be a wonderful atmosphere especially with Tom joining them. The Splendour weekend just gets better and better!” 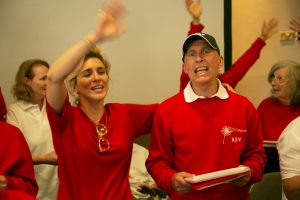 Tom Grennan is a British singer-songwriter whose first album, Lighting Matches, was one of the best-selling debut albums of 2018. He rose to fame through his first appearance as the guest vocalist on the Chase and Status track, All Goes Wrong.

He broke into the UK top 10 with his single ‘Little Bit of Love’ which was nominated for best song at the 2022 Brit awards, where he was also nominated for Best Rock/ Alternative Act.

Tom, Vicky and the choir join the stellar line up on the main stage for the festival’s second day – Anne-Marie, The Human League, Razorlight, Melanie C, The Magic Numbers and Beka, along with Ocean Colour Scene, Happy Mondays, Example and We Are Scientists on the Confetti Stage.

Weekend tickets start from £85 for adults, with day tickets priced at £56. Accompanied children aged 10 and under go free, and Nottingham City residents are eligible for a discount. VIP options are also available across all ticket types. Tickets can be purchased from splendourfestival.com

To stay in touch with festival news, follow Splendour on social media:

Vicky McClure and the Dementia Choir