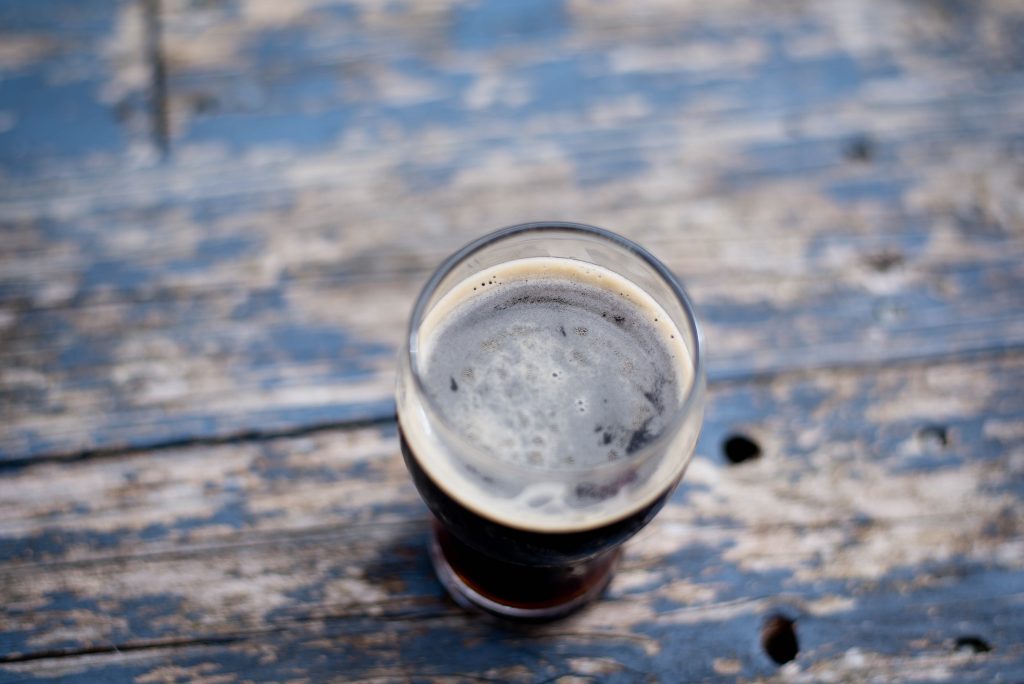 The new venue pays homage to one of our city’s most prolific sportsmen: William Gunn who played for Nottinghamshire Cricket Club from 1880 to 1904 and represented England in 11 test matches. He also played football for Nottingham Forest, Notts County and England. William also co-founded the international cricket equipment brand Gunn and Moore.

It is being opened by Tom Holodynsky and Owen Roach who already operate the successful city centre venues Southbank City and The 1998 Club as well as managing bars in the West Bridgford area for over 20 years. The new venture, opposite Trent Bridge cricket ground, is influenced by classic London-style Victorian pubs and lounges.

“We have always been very proud of the sporting achievements of our city and have sponsored several grassroots initiatives, local clubs and elite athletes from Nottingham. So naming the venue after the legendary William Gunn was a perfect fit for us especially given the location, opposite Trent Bridge Cricket Ground where he played for many years of his career.

We’ve taken inspiration from traditional, London style pubs and lounge bars with wooden panelling, gloss green tiles and booth seating. We’re trying to avoid cricket puns but it really will be an all-rounder with quality beers, fine wines, freshly prepared food, great coffee and a relaxed, cosy environment to have a drink before and after sporting fixtures.”

In terms of food you can expect a small but perfectly formed menu of classic British dishes and bistro favourites.

They are aiming to be open by the end of August.