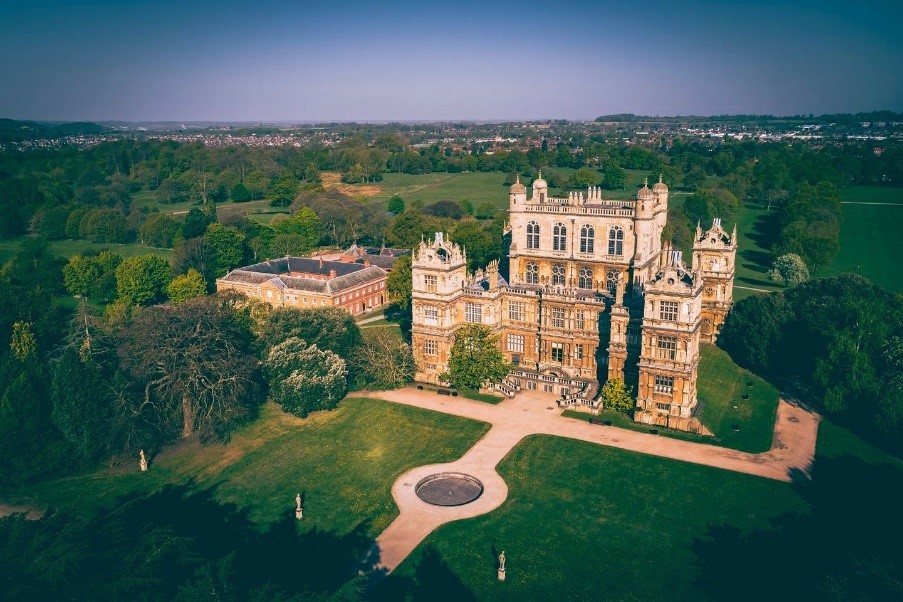 The park was voted by the public as a Top 10 UK park in the 2022 People’s Choice Awards.

The award, voted for by the public, is part of the Green Flag Award – the international quality mark for parks and green spaces – and recognises the nation’s top ten favourite parks.

Almost 18,000 members of the public took part in the vote to officially name Wollaton Deer Park and nine other high-quality green spaces as their favourite.

The news that Wollaton has achieved a People’s Choice Award comes after research conducted by Keep Britain Tidy shows that for parks to be able to contribute to improvements in health and wellbeing, they must be accessible, well-managed and maintained and offer something for everyone within the community.

Wollaton Deer Park really has everything, from adventure play areas to lots of trails, the botanical and formal gardens, the Lake, and so much more.

“The whole team will be so happy and proud to have won this award. They really are a great team and put so much effort and passion into making the park a fantastic destination. I want to thank the staff and all the volunteers for their hard work and thank the public for voting for Wollaton as one of the UK’s best parks.”

Earlier this year, Nottingham had a record-breaking year winning more prestigious Green Flag Awards, a total of 71 flags – the most for any council outside of London.

The award is the international quality mark for parks and green spaces. With forty-one parks in the city, including Wollaton Deer Park being recognised as among the very best in the UK.