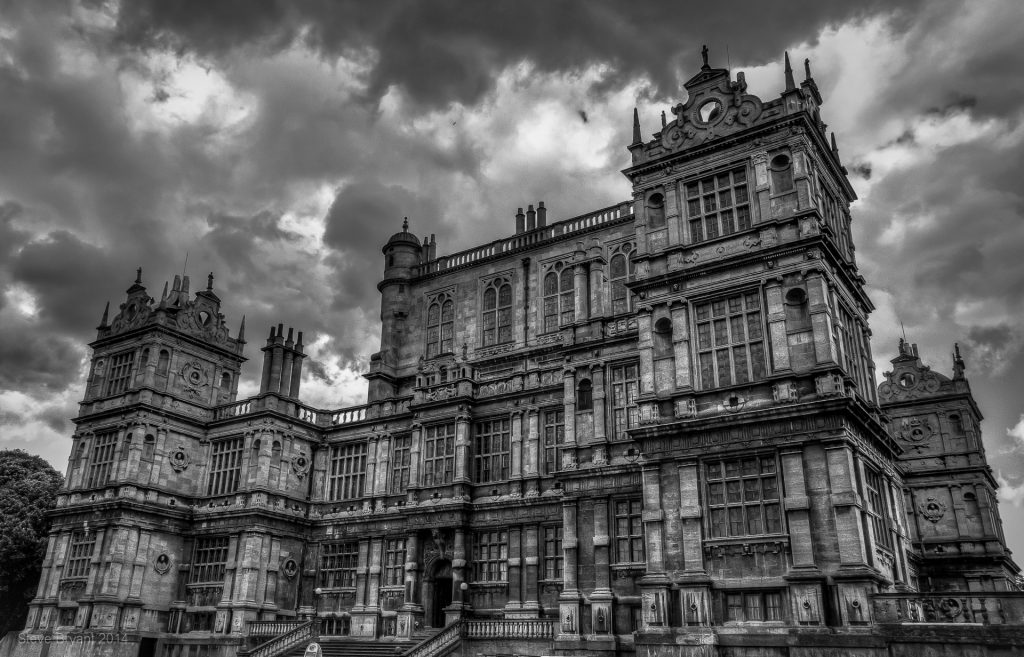 A new study using IMDB data has revealed that Nottinghamshire is the second best filming location in England for critically-acclaimed films, second only to South Yorkshire in a ranking of England’s 48 counties.

The research explored the filming locations of popular films on IMDB. Popular films were determined by those which were given a high metascore rating, which is designed to capture the essence of critical opinion from the world’s most respected film critics. The higher the IMDB metascore, the more positive critic reviews a film has.

The average metascore rating for films produced in England was 62.19 (out of 100), but Nottinghamshire boasts well above the English average at 70.08. The full ranking of the UK’s most popular films and film locations can be viewed here.

The most popular genre of films made in Nottinghamshire was biographies, including Control (2007), Testament of Youth (2014) and Bronson (2008), whilst the highest-ranking or best film made in Nottinghamshire was the BAFTA-nominated indie drama This is England (2006) with a metascore of 86. This was filmed in several residential areas of Nottingham such as Ewe Lamb Lane, Limmen Gardens and Church Square in Lenton.

The Dark Knight Rises (2012), which received a metascore of 78, is one of the most well-known, using Wollaton Hall as Wayne Manor – ironically five miles north of the city of Gotham, Nottinghamshire. Such films are known to have a major impact on tourism in the local area; indeed, The Dark Knight Rises led to a huge increase in visitors to Wollaton Hall, which had 175,117 visitors in 2011 (when filming took place) and saw numbers rise in subsequent years, reaching 291,393 in 2014. This has been dubbed ‘the Batman effect’ and was helped along by marketing and specialised tours.

Other key locations in the region include Nottingham Council House and Railway Station, used in Oranges and Sunshine (2010), Welbeck Abbey, used in Bronson (2008), Sherwood Forest, used for The Story of Robin Hood and His Merrie Men (1952) and Flintham Hall, Flintham, used in Easy Virtue, (2008).

“We’re delighted to see Nottinghamshire in second place on this list of the most critically-acclaimed films shot in England, demonstrating that it’s clearly a destination of choice for top filmmakers. Nottinghamshire has so much to offer – from the majestic oaks of Sherwood Forest to the murky depths of our subterranean caves network and from the grey concrete expanse of Old Market Square to the redbrick warehouses of the industrial Lace Market, so it’s no wonder that many filmmakers have decided to shoot on location here. Research suggests that film tourism is a massive driver for increased visitor numbers – as we’ve seen first-hand with Wollaton Hall – so we’re always on the look-out for new opportunities to bring film and television to the area.”