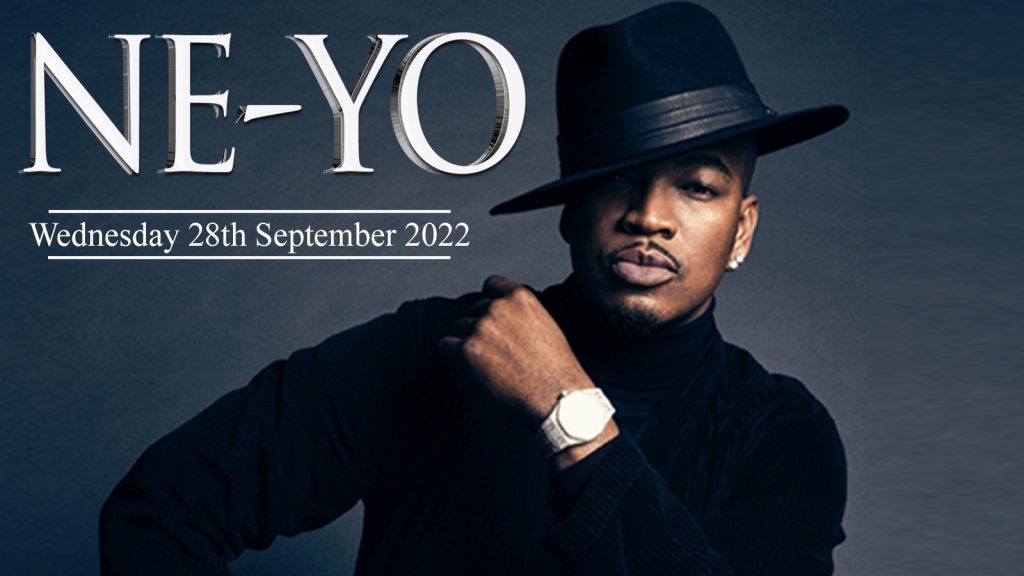 Tickets on sale Friday 22 July at 10am: https://www.motorpointarenanottingham.com/Online/article/artist-neyo

Due to phenomenal demand, Grammy Award-winning singer, composer, producer, and actor Ne-Yo has extended his UK tour – including a date in Nottingham on 28 September 2022!

The UK tour will be Ne-Yo’s first in six years and will see him perform new music from his seventh album ‘Self Explanatory’.

With over 10 million albums sold worldwide, three Grammy Awards and two MOBO Awards, Ne-Yo is only the second male R&B artist ever to amass six consecutive top 10 albums. Since breaking out with his multiplatinum debut album ‘In My Own Words’ in 2006, Ne-Yo has continued to be a force and deliver a steady stream of hits with his albums ‘Because of You’ (2007), ‘Year of the Gentleman’ (2008), ‘Libra Scale’ (2010), R.E.D. (2012), ‘Non-Fiction’ (2016) and ‘Good Man’ (2018).  He has also written and produced hits for some of music’s biggest megastars, including Rihanna, Beyoncé, Jennifer Hudson, Usher and Celine Dion.

Tickets on sale Friday 22 July at 10am: https://www.motorpointarenanottingham.com/Online/article/artist-neyo