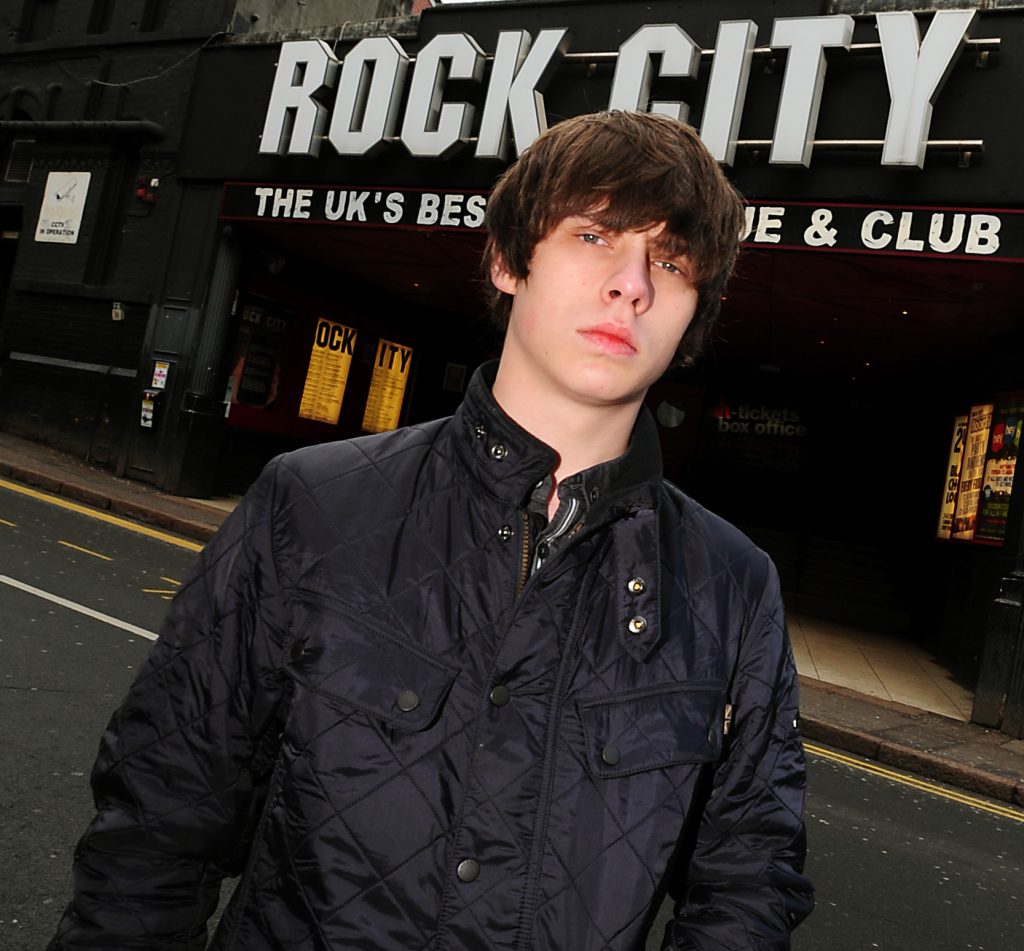 Celebrating 10 years of his breakthrough, number one album at the Motorpoint Arena Nottingham this November

Tickets on sale Friday 10 June at 10am: https://www.motorpointarenanottingham.com/Online/article/artist-jake-bugg

It’s hard to believe that it’s been ten years since Jake Bugg released his extraordinary self- titled debut album. Since then he’s become one of the UK’s most prolific and established songwriters. And to celebrate, he’s playing a special hometown show at the Motorpoint Arena Nottingham on Saturday 26th November 2022.

This must-see show will feature Jake and his wonderful band perform his Number 1-selling, breakthrough debut album Jake Bugg in its entirety, as well as an acoustic set and an electric set showcasing songs from his four other studio albums: ‘Shangri La’, ‘On My One’, ‘Hearts That Strain’ and his latest ‘Saturday Night, Sunday Morning’. Special guests that have featured at various parts of his career, will also take part.

Last summer Jake released his latest album, the acclaimed Saturday Night, Sunday Morning, and saw the unveiling of a documentary on Brazilian footballing legend ‘Ronaldinho’, that Jake wrote the score for, offering even more proof of an artist very much still at the top of his game.