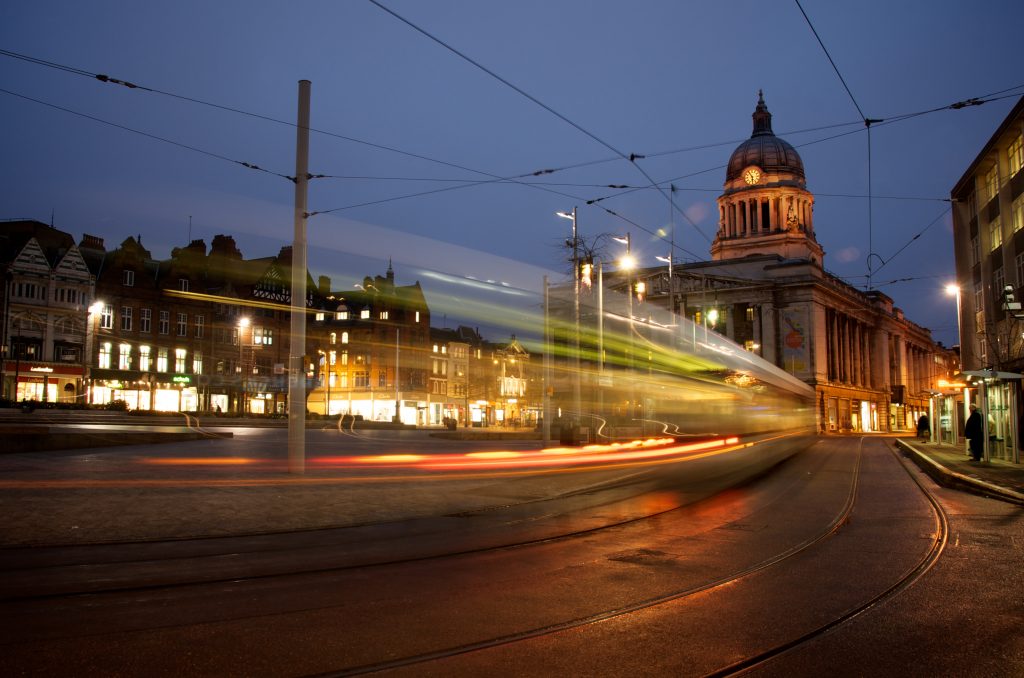 For the second year, Nottingham has been recognised as one of the top cities in the world for taking bold leadership on climate action by the internationally recognised Carbon Disclosure Project (CDP), an environmental impact non-profit organisation. The city is one of 122 globally to receive the highest ‘A List’ score – making it one of the top 12%.

Over 1,000 cities received a rating for their climate action from CDP, and Nottingham has achieved the highest ranking alongside 19 other local authorities in the UK – including Belfast, Edinburgh, Leeds, Manchester and Newcastle.

The city has an ambitious target to be the first carbon neutral city in the UK and Europe by 2028 and receiving ‘A List’ status from CDP recognises Nottingham’s progress in building momentum to tackle the climate crisis, both in reducing emissions and building resilience to the impacts of climate change in Nottingham.

Nottingham’s goal to be carbon neutral by 2028 (CN28) requires a collaborative, inclusive, city-wide effort which is led by the City Council’s Carbon Neutral Policy Team. This team supports the council and the wider city to tackle the climate crisis across nine key themes: the built environment, transport, energy generation, consumption, waste, water, carbon removal, resilience and adaptation, and nature.

Since launching the Carbon Neutral Action Plan in June 2020, the city has been making great progress towards its targets. The most recent data shows that carbon emissions have reduced by nearly 58% per person since 2005.

Nottingham is leading on a range of innovative schemes, including the recently opened wireless taxi charging rank, the vehicle to grid pilot at Eastcroft Depot, and whole-house retrofit projects with Nottingham City Homes.

The City Council’s CN28 agenda is supported by Nottingham’s Green Partnership, a collective of businesses and organisations. Since its formation in 1992, the Nottingham Green Partnership has united sustainability work across the city and coordinated efforts to build a greener future for Nottingham. It has continually sought to bring together partners from diverse sectors and fields of expertise to advance sustainable development, recognising that the whole is greater than the sum of its parts. The Partnership has recently undergone revisions to strengthen its role in delivering the CN28 agenda.

“I’m delighted that Nottingham has been recognised as an ‘A List’ city for the second year. In Nottingham, we’re proud to be leading the way on climate action as we work to become the first carbon neutral city in the UK.

“The people in our city are at the heart of our CN28 plan – we need to help everyone to make changes to reduce their carbon footprints, while also protecting them from the inevitable impacts of the warming world. Our work to tackle the climate crisis is also supporting residents to reduce their bills, improving health outcomes, and ensuring a prosperous future for generations to come.

“Cities cover only 2% of the world’s surface, but they account for roughly 70% of global emissions – so it’s important that cities like ours lead the way and also share what we’ve learnt with others to support them on their sustainability journey too.”

“It’s fantastic that Nottingham retains our A status, recognising us as one of the leading cities around the globe in delivering on action to tackle climate change. The wide-ranging projects and programmes being delivered across the city as part of our Carbon Neutral Action Plan are improving the environment, creating jobs and achieving carbon reduction.

“Our partners are at the core of the momentum on this agenda and businesses, communities and both universities are helping Nottingham be recognised as the most sustainable city in the UK.”

Residents are encouraged to support the city by reducing their carbon footprint. The Notts Green Rewards app has lots of suggestions to get started, and those who log their actions can be in with a chance to win monthly prizes.