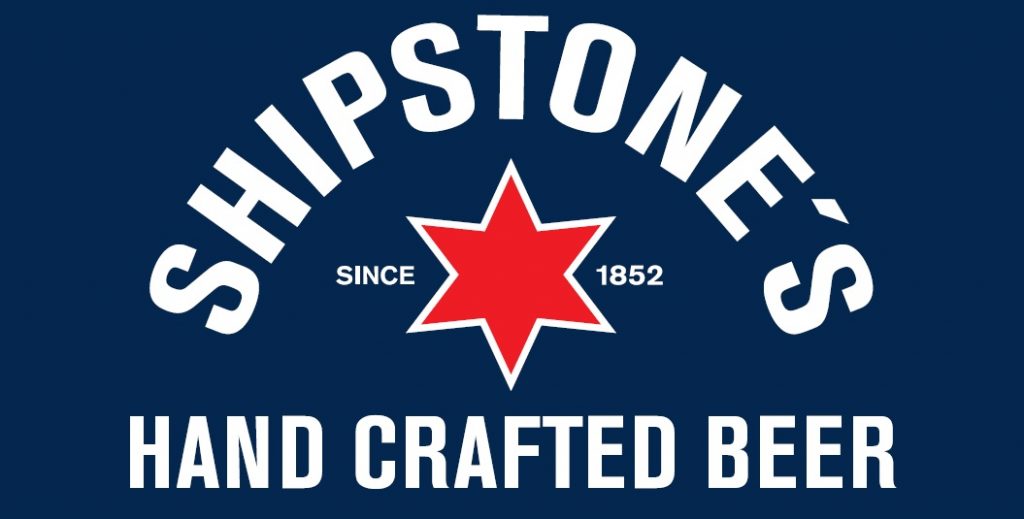 Shipstone’s Brewery has jumped in to help protect and preserve The Johnson Arm’s Pub in Lenton. The pub struggled since covid and needed some TLC. So, the landlords contacted Shipstone’s to see if they were interested and they jumped at the chance.

As one of the last Nottingham pubs to have original Shipstone windows. It seemed a challenge right up the microbreweries street. So, we set up a pub company, called ‘Reunion Pub Co’ and have now reunited the former pub with their own beers.

Shipstone’s beers are now brewed at the back of another former Shippo’s pub the Fox & Crown in Old Basford at their microbrewery called ‘Little Star Brewery’. Named in homage to the original Star Brewery in Basford. Brewed by a team of four mad passionate artisanal brewers, to original recipes found in the archives with quality English ingredients. They have won many local and national awards, including the picking up Champion Beer of Nottinghamshire in 2019.

In April they took over the Johnson Arms and have been hard at work transforming it back into a proper traditional, community boozer. Gone are the corporate white walls with twee inspirational quotes, covered up by traditional pub colours giving its heritage back. Old bits of breweriana and bric-a-brac decorate the mantlepiece, lamps soften the corners and everywhere is now kept nice and clean.

The beer garden has been transformed back into the hidden oasis, the spray-painted murals gone, and the beds filled with flowering plants.
More importantly, it has become another place where they showcase their own beers. With up to 6 cask ales on always, all brewed just around the ring road.

Nick Dunleavy, the operations director said, “We want to ensure that the pub is a central part of the community. A safe, inclusive hub where people can reunite with the neighbourhood as well as friends and family.” He also described the pub as having “wonderfully diverse regulars, who have been supportive of the changes”.

The pub is situated on the side of the river Leen and has been a beer house since the 1860s. It was called the Abbey Tavern before Frank Johnson bought it in 1904 and in 1912, he knocked it down and built what is now the Johnson Arms. In 1953 Shipstone’s took over the pub the rest is history.

It sits next door to QMC hospital and Nottingham University. So, you will find Student nights on Wednesdays, NHS discounts on Thursdays and local live music on Thursdays and Fridays. They have regular BBQ’s in the garden and have a simple Pizza menu to complement the beer.

One thing that has not changed is the quizmaster Jozef who puts on one of the toughest pub quizzes in the city every Monday night and has done for 6 years.