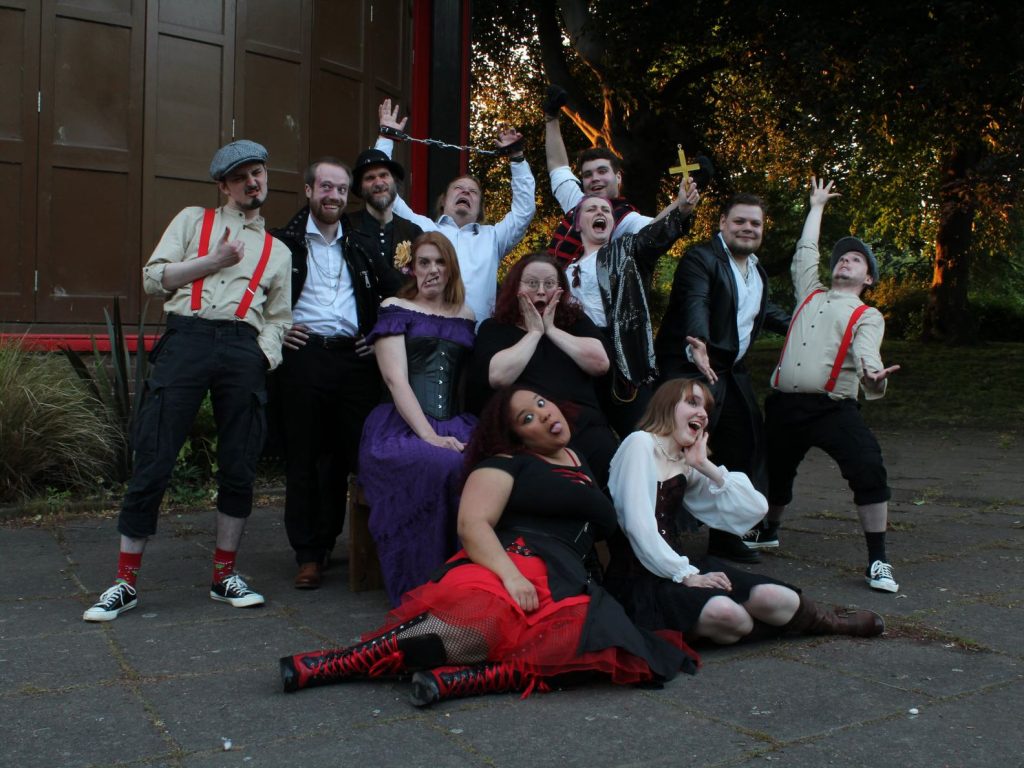 Free to Watch Shakespeare Comedy Coming to Nottingham this Summer

Following a Midsummer Night’s Dream and last summer’s triumphant Twelfth Night, the Nottingham Shakespeare Company are proud to present The Comedy of Errors!

Arriving in the port of Ephesus, Aegeon of Syracuse is arrested and faces death. He is seeking his son, Antipholus and his servant, Dromio; both missing on a quest to find their long-lost twin brothers. But since Syracusians are arrested on sight, they have disguised themselves as locals, with hilarious results!

As Shakespeare’s shortest play, The Comedy of Errors, promises a whirlwind of farcical comedy featuring mishaps, mayhem and mistaken identity.

“This is Shakespeare the comedian at his best and I am thrilled to be working with an ensemble of energetic and exciting actors.”

“Our mission is to bring brilliant and accessible Shakespeare to everyone, especially newcomers, by making all our performances absolutely free to attend, having a 90-minute running time, and playing all over Nottingham. It’s particularly great when you see the audience, from young children to grandparents, from all walks of life, laughing and even singing along and forgetting that they ever thought Shakespeare was hard work!”

So, grab a picnic blanket or camping chair, a bottle of fizz and some sausage rolls, and join Nottingham Shakespeare Company at the following shows: