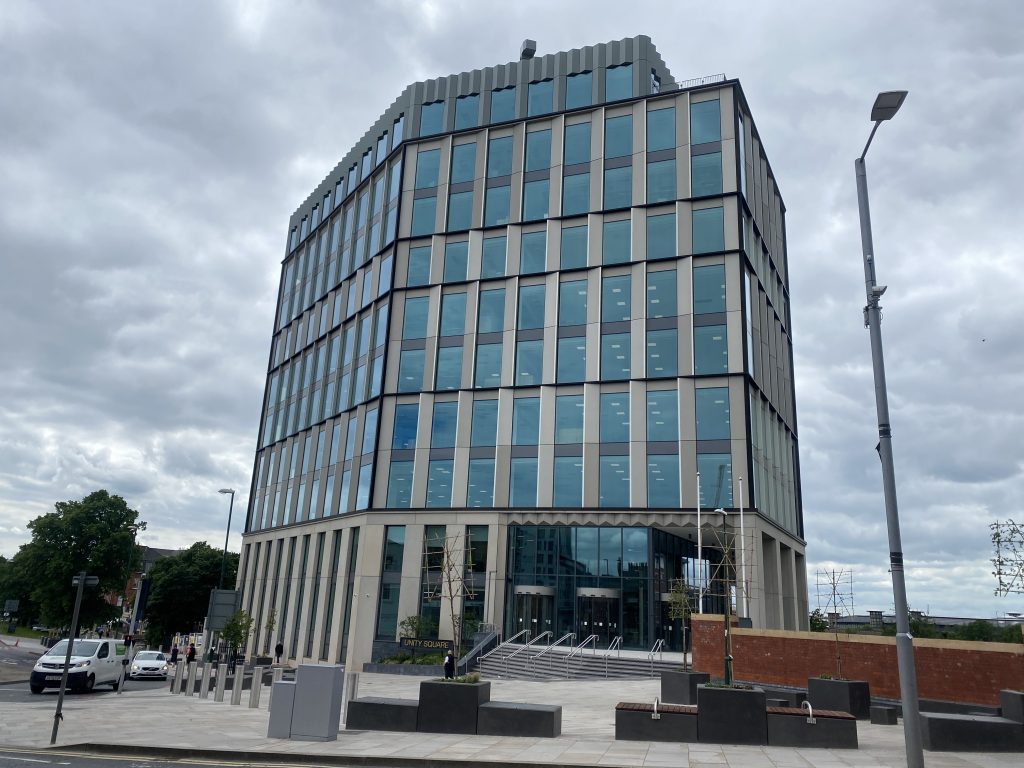 The Government’s Levelling Up White Paper, released last week, suggests good news for Nottingham, with as many as 1,000 jobs in the pipeline for the region by 2030.

The jobs will be created as part of the Places for Growth programme, which has been tasked with aiding the Levelling Up agenda by moving 22,000 Civil Service roles outside Greater London by 2030, boosting economic growth and increasing opportunity in the regions, as well as delivering a more representative Civil Service.

Based on the figures given by the Government in the Levelling Up White Paper, Invest in Nottingham estimate that as many as 1000 jobs could be created by 2030 in Nottingham.

Invest in Nottingham and Nottingham City Council have been working with the Places for Growth team since 2018, to demonstrate why Nottingham is a good fit for many departments, which departments will help us to strengthen Nottingham’s key sectors and skillsets, as well as helping them to understand our regional priorities.

“This is undoubtedly brilliant news for Nottingham. We have been working with the Places for Growth team for several years, demonstrating what Nottingham has to offer, so we’re delighted to see that we’ll benefit from the move of several departments.

The Places for Growth programme has focussed on creating sustainable career paths within the Civil Service that sit outside London, so this announcement is a huge success for the area”

“Having helped facilitate some central Government department visits to the city, we’re pleased that some are looking at moving roles to regional centres such as Nottingham.

“This is a great city offering an excellent quality of life, with two top level universities that can provide the skilled staff needed for civil service roles.