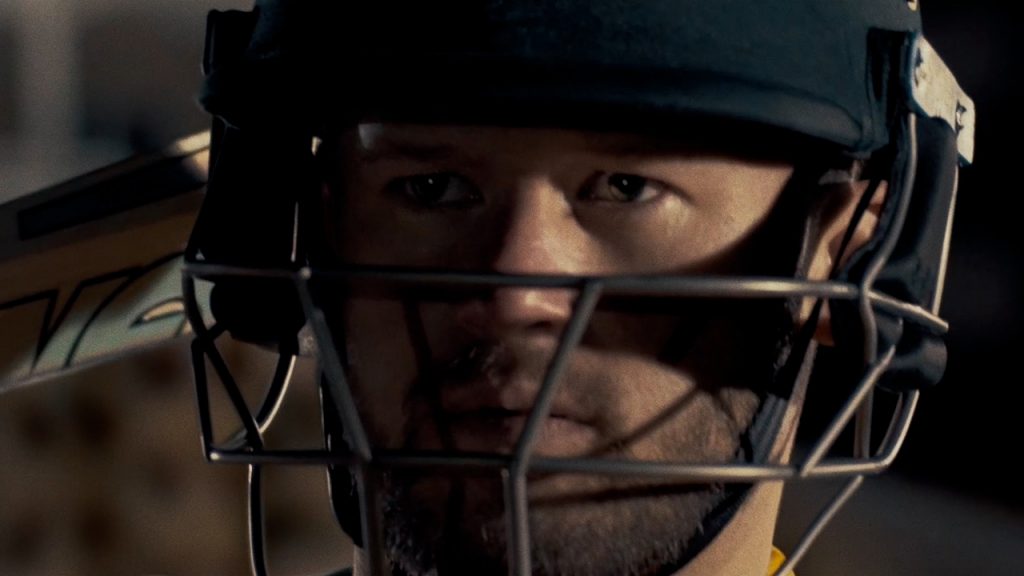 Having been at the heart of the action on two successive Finals Days, Ben Duckett is no stranger to taking centre stage.

As Notts Outlaws launch their 2021 Vitality Blast campaign, this time he’s playing the leading role in a newly launched video to promote the competition.

The 50 second cinematic film, entitled Be More Outlaw, has been revealed on the day the reigning champions commence the defence of their title on the road against Worcestershire Rapids, with the Green and Golds set to play seven home fixtures at Trent Bridge from 11 June to 18 July.

Duckett, whose unbeaten half-century powered the Outlaws over the line in last year’s final against Surrey, says the Be More Outlaw concept resonates with the team and the way they approach the T20 game.

“We’re pretty fearless in the way we commit to our game plan and play our T20 cricket, and we back ourselves to play our own way,” he said.

“The way the film plays out by responding to pressure with positivity and aggression definitely rings true as well.

“Be More Outlaw is essentially a call to our members and supporters to take our team to their hearts and really get behind us during this year’s competition.

“The support we had at Trent Bridge during the tournament in 2019 was outstanding and I’m sure, government guidance on the return of crowds permitting, that will be the same again this time around.

“Filming was good fun, Affixxius ran a slick operation on the day and the end result is really impressive as well,” Duckett continued.

“The talking – and in my case, I guess, the acting – is almost over now. It’s time to get going and for everyone to enjoy the show.”

Be More Outlaw is the latest in a succession of high production promotional videos released by Trent Bridge in partnership with Affixxius Films during the past decade. It will play out on the big screen as the players take to the field for each of the team’s home matches.

“To not only sponsor the Outlaws, but have the ability to create unique content for them really is a privilege,” said Affixxius’ Senior Partner Tim Cabrelli.

“The club continues to show ambition to push the boundaries with the content it generates and this year’s video is no different. We’re really excited for everybody to see it online and under the lights at Trent Bridge.”

With the opening two matches of the 2021 Vitality Blast at Trent Bridge fully subscribed at reduced capacity, tickets are currently on sale for the subsequent five fixtures and are available online at tickets.trentbridge.co.uk.

All seven home games (subject to TV coverage) will be streamed at trentbridge.co.uk/live.