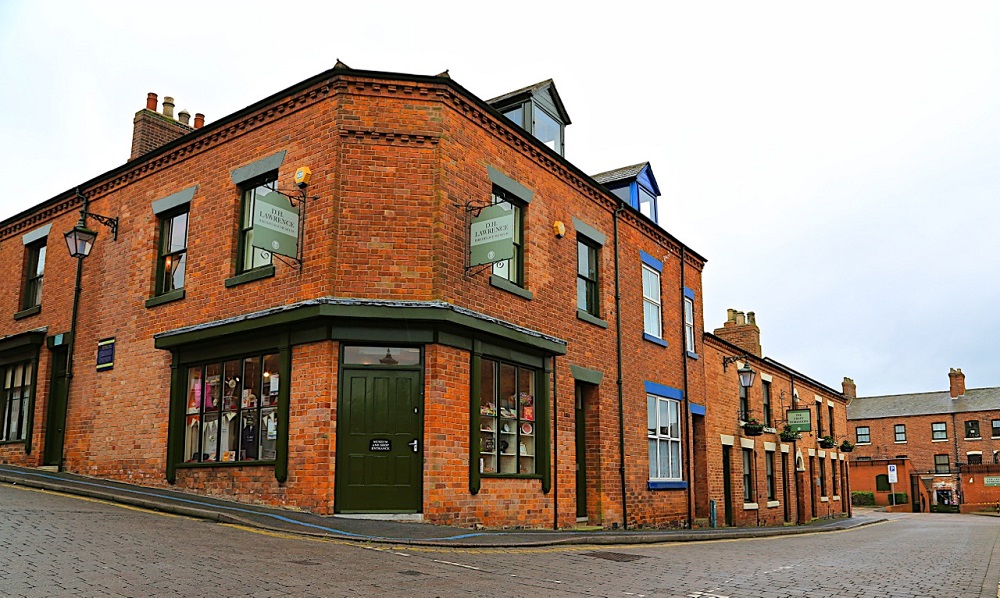 Take in sun, travel, music and people.  A new film, to be screened at Eastwood Town Council, Return to Sea and Sardinia, will make it possible for people to explore D.H. Lawrence’s journey from Sicily to Sardinia in 1921.  It was a voyage which was to inspire one of the writer’s most significant travel works, Sea and Sardinia.

To celebrate the 100th anniversary of the book’s publication, the Fondazione Sardegna Film Commission supported Daniele Marzeddu to direct the film Return to Sea and Sardinia.  The multi award-winning Italian director will be visiting Eastwood, which has been selected to host the film, as part of a limited number of viewings.

The town’s own D.H. Lawrence Birthplace Museum are pleased to host this, at the nearby Council Chamber, as the first of a series of pop-up cinema events.

“I’m so pleased that this beautiful snapshot of Sardinian culture is coming to Eastwood”, Carolyn Melbourne, Museum and Collections Officer at the D.H. Lawrence Birthplace Museum.

Return to Sea and Sardinia combines contemporary film with archival footage, and is set against a musical backdrop by Glasbird, of the British label WhiteLabRecs.  The result is a hauntingly beautiful film, which immerses the viewer in a magical Sardinian landscape.  As well as following Lawrence’s original journey, the project spoke to local inhabitants of the island, and found impressions of the writer’s visit still lingering.

After the film screening there will be the opportunity to meet with Director Daniele Marzeddu, and to visit the D.H. Lawrence Birthplace Museum, where there will be an exhibition of photography from the film, a free glass of wine and the chance to see the historic rooms of Lawrence’s childhood home.

The exhibition viewing will take place directly after from 3.45pm till 6pm, and is just a short walk from the Council Chamber, at the D.H. Lawrence Birthplace Museum, 8a Victoria Street, Eastwood, Nottingham NG16 3AW.

The film screening is £5 and can be booked here  https://www.lleisure.co.uk/events/return-to-sea-and-sardinia/ or call the D.H. Lawrence Birthplace Museum to book on 0115 9173824