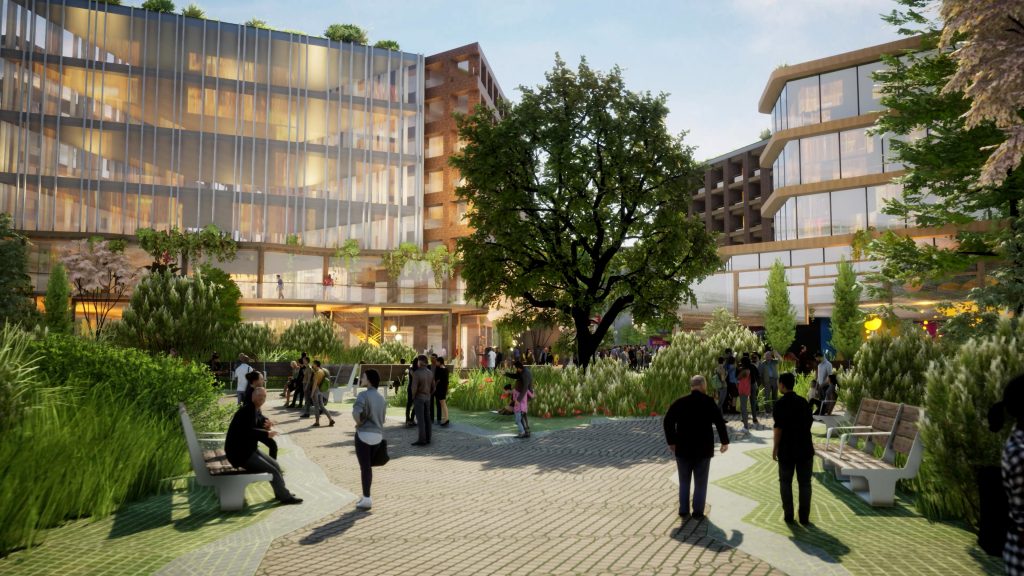 Opinion: Nottingham is Long Overdue its Fair Share of Investment from Government

The 2020s have the potential to deliver profound change for Nottingham and Nottinghamshire. Ours is a region very much on the precipice of change, with a once in a generation opportunity to make a real difference to the lives of thousands of people.

Developments such as the Island Quarter, Broadmarsh and the regeneration of Bulwell’s town centre will make a tangible difference to the city, with levelling up bids submitted also for Mansfield, the Toton link road, Ollerton and Clipstone, Worksop, Arnold and Kimberley, set to be a huge boost the County. You can see already from the excitement and buzz generated around aspects of the Island Quarter development and Ashfield’s successful bid to the town’s fund that Nottingham and Nottinghamshire have tremendous potential. Just last month news broke of another 80 jobs set to be created at new venues The Binks Yard and Cleaver & Wake in the Island Quarter.

It’s worth bearing in mind that this is only just the start. It can’t be over emphasised how significant these developments could potentially become for the region. However, the opportunity must be seized and grabbed with both hands.

For a long time, there’s been a desire to get going with redevelopment of Nottingham’s South Side and the regeneration of our towns and villages. Large ambitious projects such as these move slowly and can be at the mercy of outside forces. They quite often need the planets to align to make real substantial progress.

News that the City Council has submitted a new bid to the Levelling Up Fund for 3 separate projects across the city is an incredibly welcome development. The £57 million split across the Island Quarter, Broadmarsh site and Bulwell town centre would give a huge boost to economic regeneration and job creation. Similarly, news of levelling up bids coming from councils in Mansfield, Newark and Sherwood, Gedling Broxtowe and Bassetlaw should all be hailed as great news for the region.

It’s about time that Nottingham and Nottinghamshire received its fair share of investment from Whitehall too. Many regions in the UK have been in a real need of capital investment. Our region is no exception here. In fact, Notts is more overdue than most, with the city especially not yet having fully benefitted from the Government’s levelling up agenda.

It’s also worth noting, that whilst a lot of the spotlight will be on some of the bigger developments such as Broadmarsh and the Island Quarter, the bids to regenerate our town centres are just as significant. Part of the Government’s levelling up agenda is to focus on those areas typically considered to have been left behind over the last 20 years, these bids could be the perfect way to revitalise our region. After years of under investment, there’s a golden opportunity to transform our towns and communities.

A number of levelling up bids have been tabled throughout the wider County including:

These bids total some £227 million worth of inward investment for the region and it’s vital we secure them all if we’re to be successful in levelling up the region.

The stars have finally aligned. Now is surely the time. If not now, then many will ask, when?